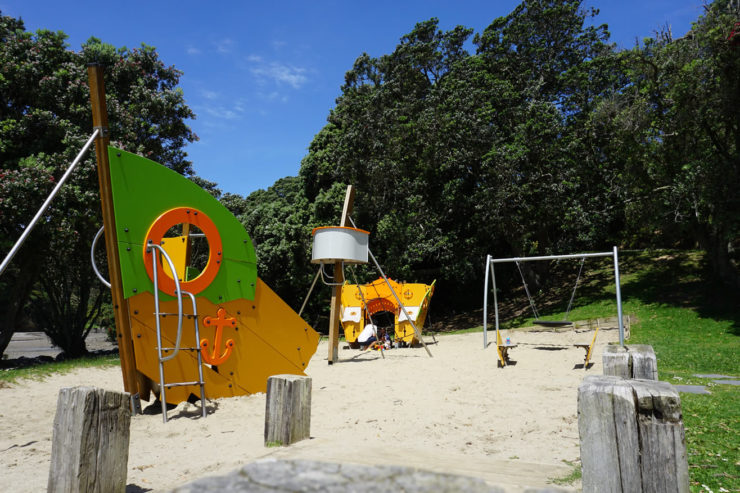 Transforming History into Every Day Play.

The community of Island Bay wanted a nautical themed playground that would offer fun and excitement for the local children while reflecting the location by the sea. The area had a history of trader vessels coming and going past the shores, and the occasional vessel came to grief and was sunk.

Playco put together a playground design that landed the Proludic ‘Keo The Shipwreck’ as the centrepiece.    This feature piece invited the imagination to run wild, from pirates on the high seas to surviving a desert island shipwreck.

The playground offers different modes of play with three distinct play areas and a basket swing.  The ship theme offered:

The children can slide down the sliding pole as if launching an anchor, quickly slide on the play slide as if escaping the sinking ship, climb up to the crows net to watch out to sea, and look for those nasty sharks that could always attack.  Play also happens in the stern of the ship, steering what remains of the ship, or hollering out to the crew on the level below orders to abandon ship.

The playground area has sand as the softfall protection, and a natural looking timber landing jetty close by, also with large rocks around. It was most likely that these very rocks caused the Keo to be wrecked; or so the kids tell us. 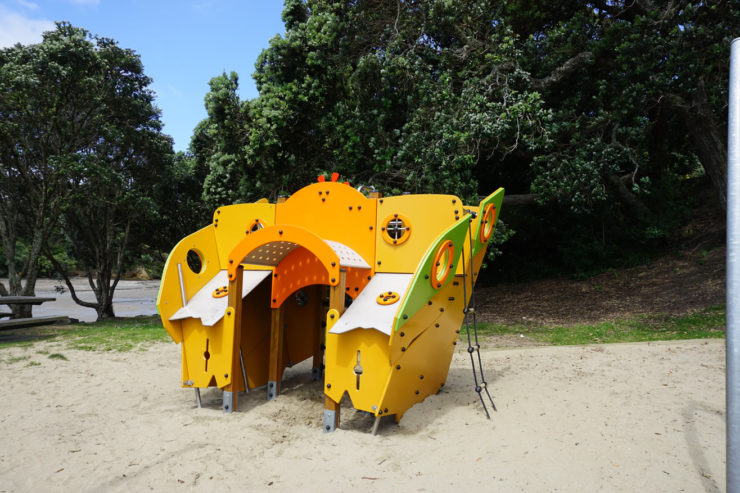 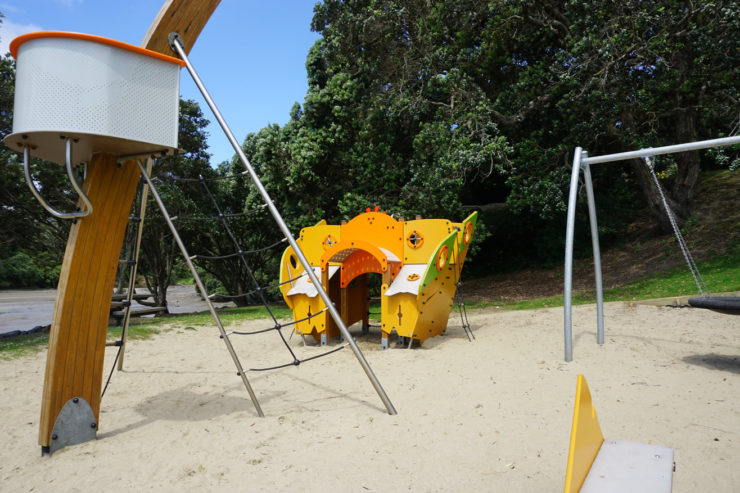 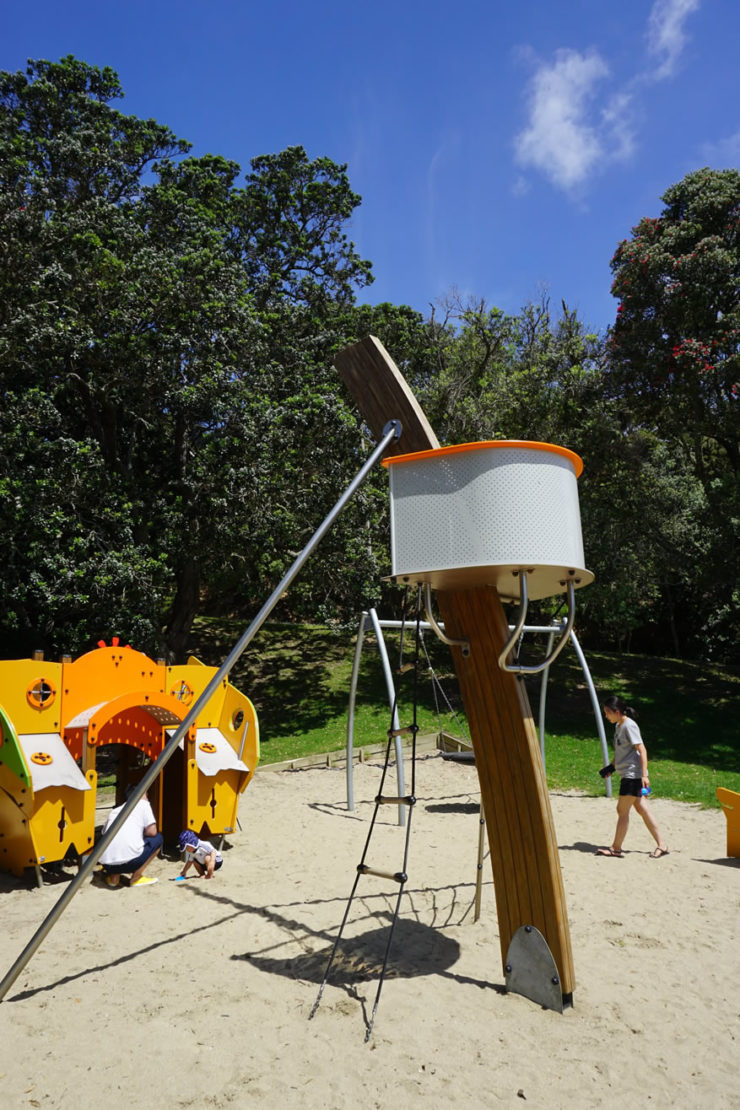 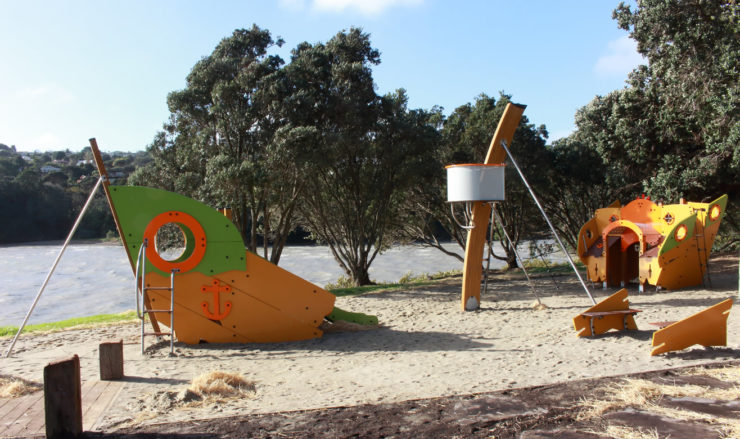 Make your dream playground a reality.